Talking With The Cast Of A Cowgirl's Song

The film "A Cowgirl's Song" has been filming in Chickasha for a few weeks now.  The film stars Cheryl Ladd and Darcy Lynn Farmer, as well as The Imaginaries, who have roles both in front of and behind the camera.

While at the Grady County Fairgrounds, George Plummer talked to some of the people involved with "A Cowgirl's Song".  First, Savannah Lee May and Maggie McClure of The Imaginaries.

George also spoke with Farmer, who many remember from her appearances on "America's Got Talent".

There's no release date yet for the film, but you can keep up with A Cowgirls' Song on Facebook and Instagram.

Never Leave The Ranch Behind

Get TuneIn and hear our unique music blend (a.k.a. "Chickasha's Country") anywhere you go. 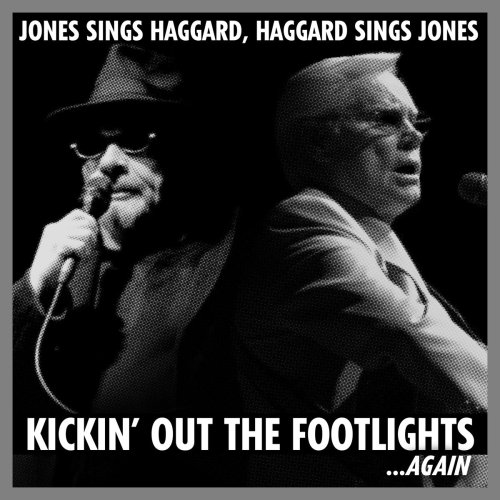 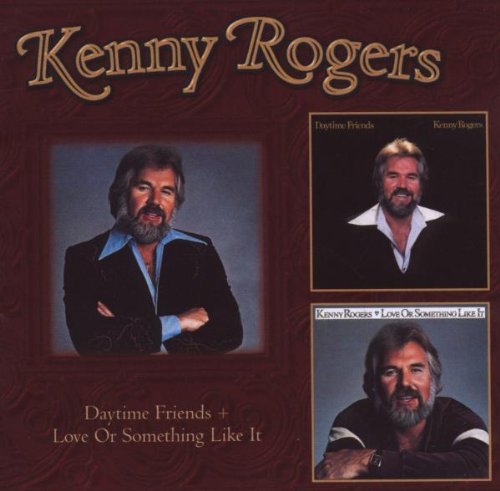